Groch-Begley, Hannah The Forgotten Victims of Female Shell-Shock Victims in World War One, by in The Atlantic, 8 September 2014

Keown, Bridget Statement of Particulars, Women’s Experiences of Trauma in the First World War, by in Perspectives on History, 8 June 2017

Poynter, Denise (2008) The Report on Her Transfer Was Shel Shock: A study of the psychological disorders of nurses and Voluntary Aid Detachments who worked alongside the British and Allied Expeditionary Forces during age First World War, 1914-1918

Imperial War Museum includes an online search tool, the Women at Work Collection. They also have photography, sound and film archives all with material relating to the First World War.
www.iwm.org.uk/
Read their article: 12 Things You Didn’t Know About Women in the First World War

The National Archives has great research guides to help you access millions of historical records they hold. Take a look at their First World War Collections. These include medical and pension records for army nurses and war diaries, for example. Some documents are available online and some can only be accessed via a visit to their Archives in Kew, London.
www.nationalarchives.gov.uk

The Fairest Force, information, records and diaries from nurses in France and Flanders during World War One
www.fairestforce.co.uk

Local archives are really useful if you’re interested in finding out about how the War affected your local area. You should be able to find local archives though your library or searching online.

Ancestry.co.uk Library Edition is free from your local library and gives you access to thousands of historical records about people’s activities and whereabouts including census returns, war records, birth, death and marriage records. 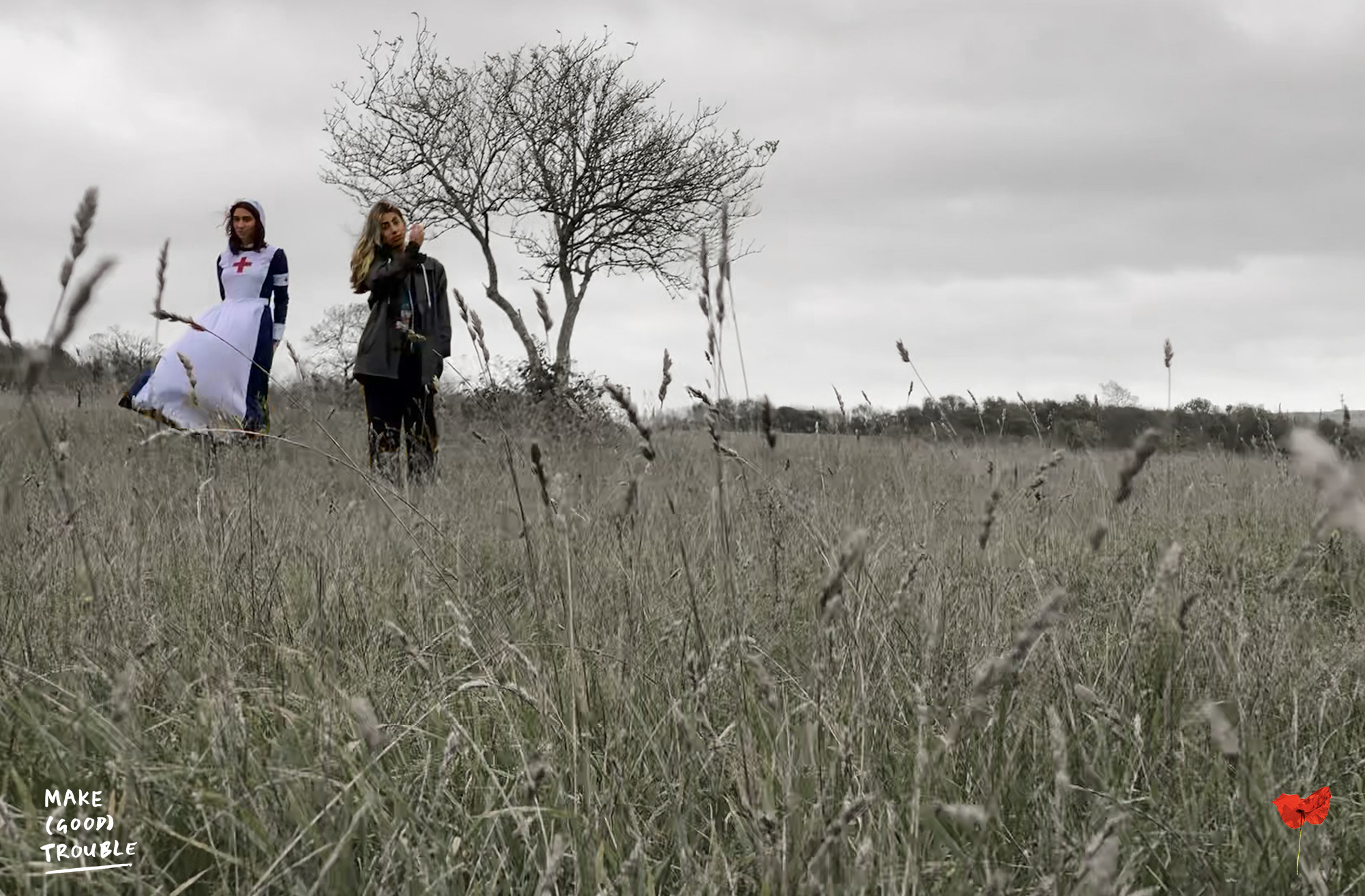